MODELING OF DYNAMIC FACTOR SYSTEMS OF MACROECONOMIC INDICATORS OF SOME COUNTRIES

The paper examines the dynamics of macroeconomic indicators and the corresponding dynamics factor models for some European countries are constructed. The considered time series describe the evolution of the economy of the former Soviet republics of Latvia, Lithuania, Estonia, Belarus and Ukraine, as well as of Hungary and Finland, since 1998. The composition of dynamic systems included such macroeconomic indicators as GDP, GDP at PPP, exports, imports and total external debt. To substantiate the results, the article contains an extensive graphically-tabular material.
For modeling such systems for the purpose finding of the predicted values of a specific time series the original version of the dynamic factor analysis had been used. In the developed version of this method there is a possibility to minimize the error of the selected indicator in the ex post forecast
As a result, a multi-valued prediction arises, showing several ways in which a dynamic economic system can be developed. Therefore, to go to the next step in the recursive forecast, the arithmetic average of the obtained forecasts of each indicator is used. Specific examples show the influence of model parameters such as the composition of the system, the number of factors and the length of the lag in the autoregressive equations on dynamical changes of the models and on corresponding prognos values.
Interval and recursive forecasts of selected time series are established for the considered system. Calculations showed that the constructed three-factor models for four and five indicators describe the dynamic systems in different ways. In the considered time periods the best description of the dynamics of the initial time series was obtained in models with four indicators after the exclusion of external debt from them.
Comparison of the obtained prognoses results with the actual statistical data is carried on and it is established that the forecast error does not exceed 5%. This confirms the effectiveness of the developed version of the dynamic factor analysis and the possibility of its use in the analysis of various economic systems. 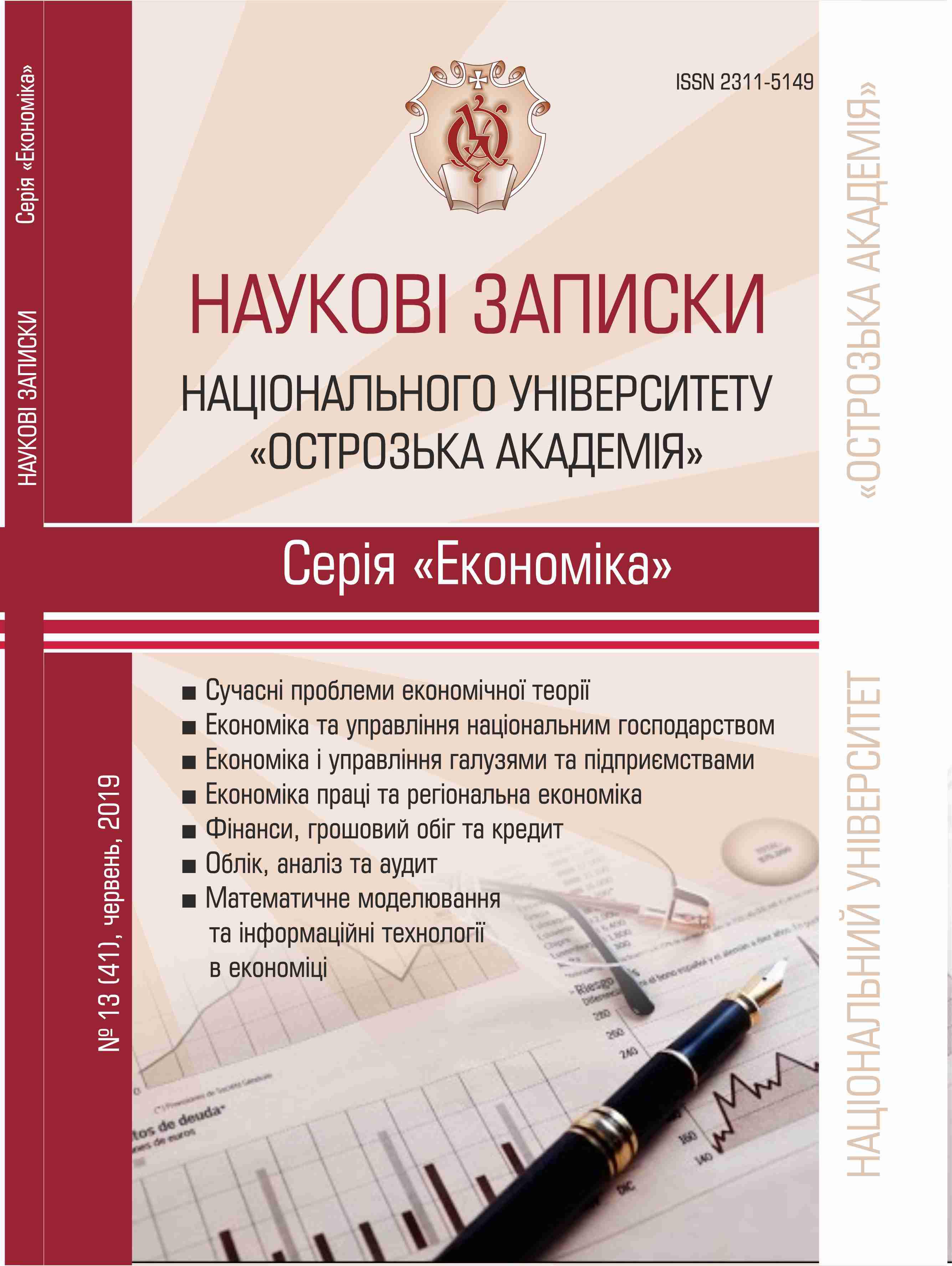