The economic situation in Ukraine over the last twenty-eight years has been characterized by considerable variability. The level of GDP growth was extremely low, the incomes of citizens were lower than in developed and developing countries, the level of social protection of citizens was and still remains insufficient to ensure the quality of life of citizens, such indicators did not allow Ukraine to occupy a prominent place in the global economic rankings. While unstable fiscal policies, unbalanced public finances, and monetary policy problems did not allow us to form an effective institutional environment that would ensure a steady socio-economic development of Ukraine. To study the macroeconomic situation in Ukraine, analysis of the chosen fiscal strategy and tactics, it is advisable to analyze individual «markers» – fiscal instruments that provided such fiscal indicators, from which sources they were formed and which led to the need for their formation at that level. It is also important to determine how the fiscal policy was influenced, GDP changed, what factors influenced its dynamics. To understand the socioeconomic situation of the country, it is necessary to determine whether the standard of living of the population has changed, the welfare of citizens, the investment climate, or the distribution of income in Ukraine is uniform, it is necessary to analyze the indicators of inflation and the level of GDP per capita in Ukraine.
The aim of the work is to study the socio-economic situation, to analyze the impact of fiscal instruments on the welfare of citizens and to suggest ways to increase social and economic development in Ukraine.
As a result of the socio-economic indicators study, indicators of well-being of citizens were obtained that confirm the existence of significant imbalances of social character in Ukraine. This study confirms the existence of three stages of the Ukrainian economy, with clearly defined phases of growth, recession and crises. It has been proved that only during the third period the government of the country began to fully implement its main function – social and economic development, as evidenced in particular by the growth of social indicators and welfare of the population, as well as improving the quality of the measures taken in the economic and fiscal spheres. It has also been proved that the social sphere is directly related to fiscal policy, which manifests itself through the redistribution of income through taxes and financing of the social sphere through budget expenditures and under the critical state of state borrowing. 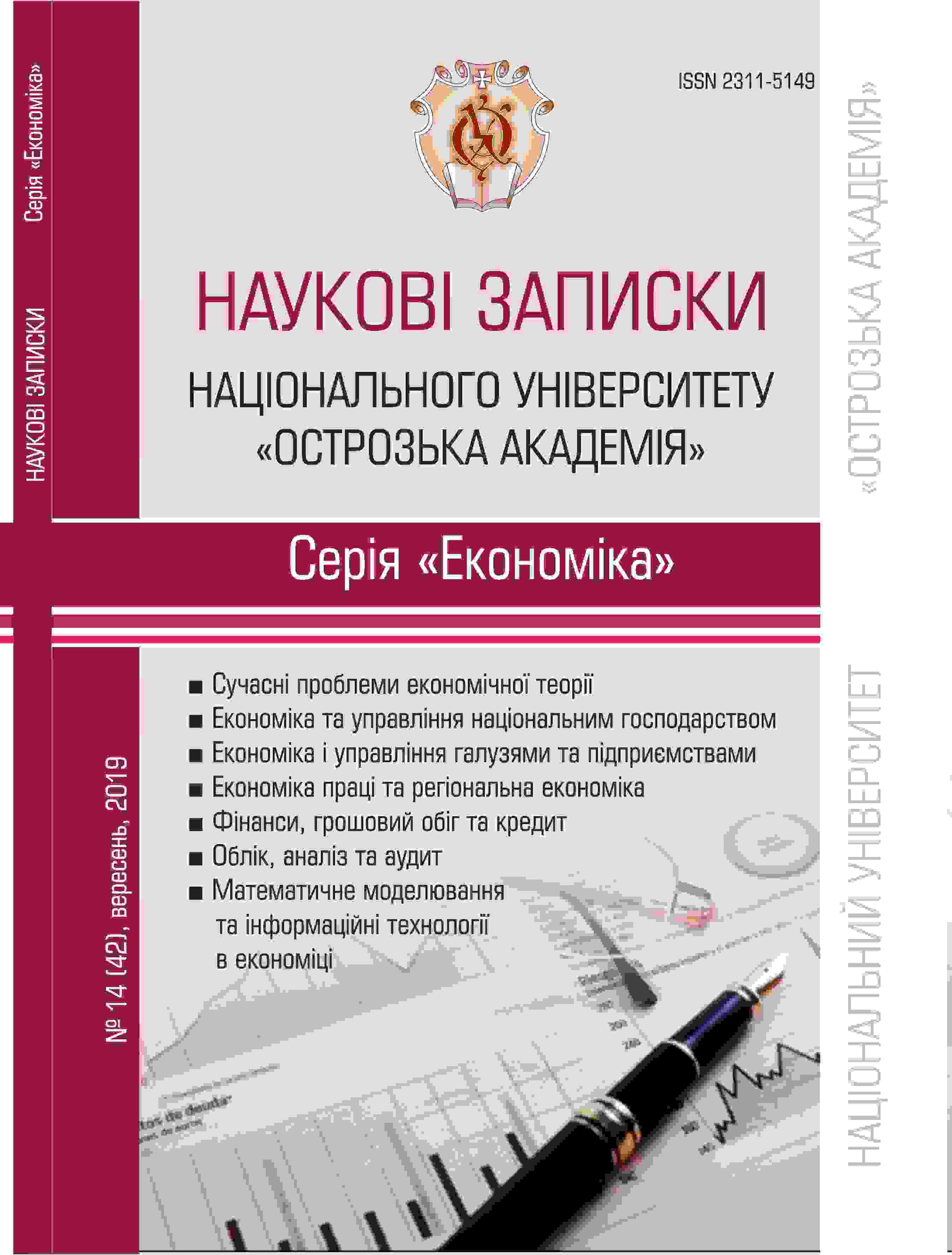