The article considers the possibility of comprehensive reform of the personal income tax and the simultaneous introduction of a cumulative pension system. The extreme importance of changes in the above-mentioned areas was detailed. The synergistic effect of simultaneous reform of the two interconnected systems has been discovered. The scientific works and the opinions of experts in this matter have been analyzed and the fact of insufficient research of this issue is founded. According to the purpose of the research, the author proposes his own integrated concept of such reforming. The concept declares 10% reduction of the personal income tax rate, a complete cancellation of all possible preferences, cancellation of a military duty as ineffective and temporary instrument and the transferring of 10% of the salary to the Cumulative Pension Fund. The necessity and effectiveness of the short transition period are substantiated. Chronic deficit of the pension fund of Ukraine and weak expectations of its redemption in the medium-term period for introduction of other options of 2 levels of pension provision were discovered. The complex positive effect of personal income tax rate cutback on the growth of the official part of the payroll fund has been proved. The income from the personal income tax is projected in the case of the the author’s reforming concept implementation, and the provisional acceptability of a temporary decrease in revenues in the transition period of 3 years is proved. Author modeled level of incomes to the Fund of the Cumulative Pension System and paid attention to the possibility of investing in this colossal resource. After the implementation of the reform (to the end of 3-d year) incomes to this fund will be equaled with the level of PIT income before the introduction of the author’s concept. After 5 years the total accumulated resource of the fund will be at the level of the annual budget of Ukraine. Summarizing, it is concluded that the author’s concept will make a long-term positive influence on the national economy and will ensure its sustainable development. Author proves necessity of developing a positive tax culture among taxpayers, especially due to low tax rates and the personal incentive of a personal pension accumulation. 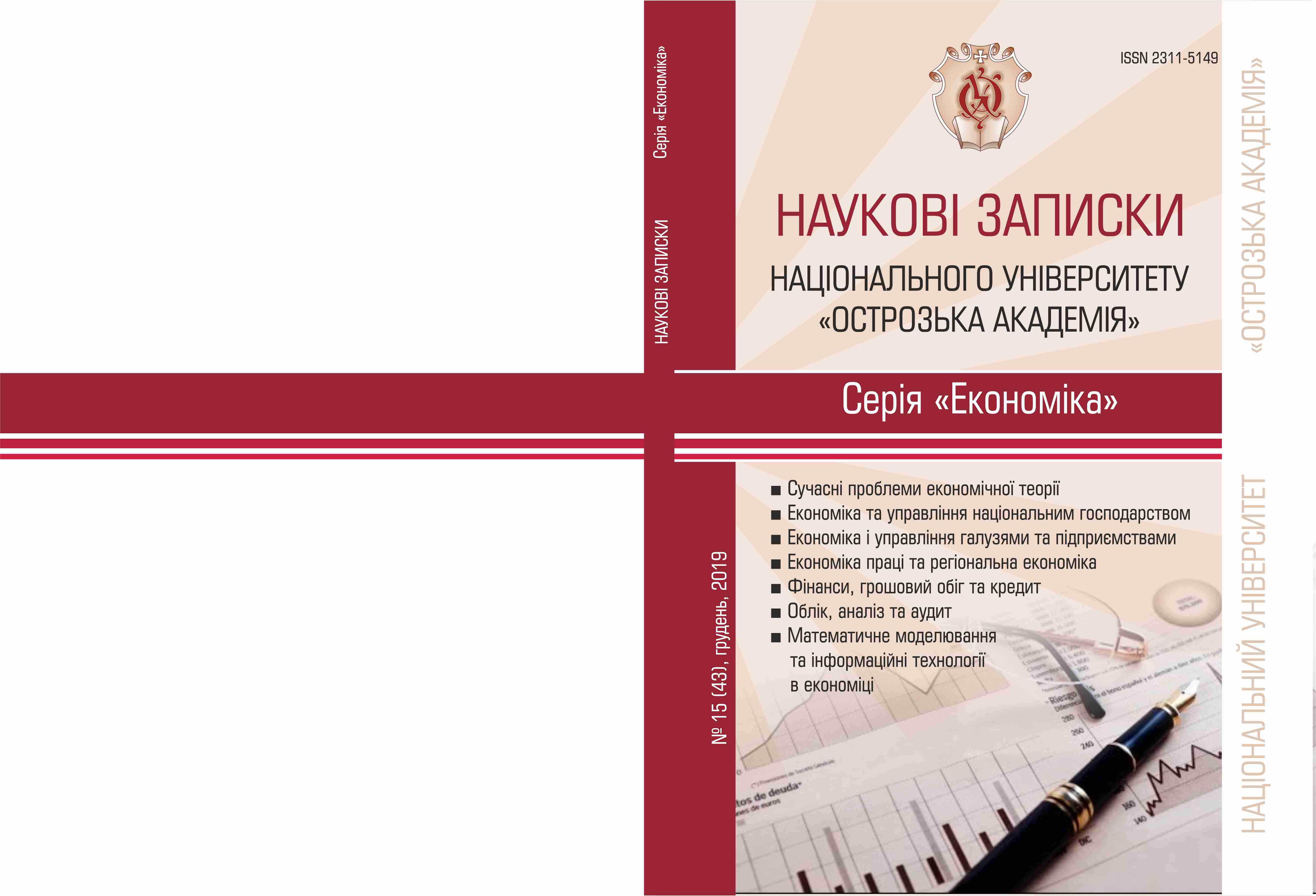