The content and structure of the financial support of the agricultural sector of economy as a priority of its functioning are analyzed in the article. The paper emphasizes that the problem of financial support for the agricultural sector of the domestic economy is significantly complicated due to the specificity of agricultural production and the disparities that characterize the development of financial relations at the present stage. This results in the need for a broad and comprehensive resolution of abovementioned problem, namely to direct into the system the constructive interaction of all existing and potential participants.
During the course of the study the main factors that influence the formation and use of financial resources by agricultural enterprises are summarized.
It is determined that the outlined positive tendency of increase of own resources for self-financing of agricultural productions is not caused by their modernization, but is the result of change of the structure of production in favor of highly profitable types of crop products. Moreover, the highlighted trend is accompanied by decline of animal husbandry.
The paper highlights the formation of greater dependency of agricultural production on the external sources of financing, in particular bank lending, which is not characterized by an optimal structure. The share of long-term commitments and provision for the agrarian sector remains insignificant, which does not meet the prospects for its development.
The work emphasizes the importance of optimizing the sources of financial support for the agricultural sector within the creation of its integrated system. The special importance of bank lending in response to the objective specificity of agricultural production is identified.
During the course of the study it was emphasized that bank lending policy should include the improvement of collateral mechanisms and be accompanied by the adjustment of state measures, including preferential lending, compensation of agricultural equipment costs, etc., to ensure the effectiveness of such policy. Insufficient effectiveness of such measures is reflected in the fact that the main investment efforts of agricultural enterprises focus on supporting existing fixed assets.
The research substantiates the need to restart the mechanism of financial support for agricultural enterprises to ensure not only current but also strategic development.
The work emphasizes the necessity of adjustment of the state policy in the direction of strengthening the system-forming role of the state in the direction of positioning the agrarian sector as a leading one, which ensures achievement of the goals of sustainable development of Ukraine. It is argued that the main factor for improving the mechanism of financial support for the agricultural sector of the economy lies in the plane of its scientific and methodological orderliness. 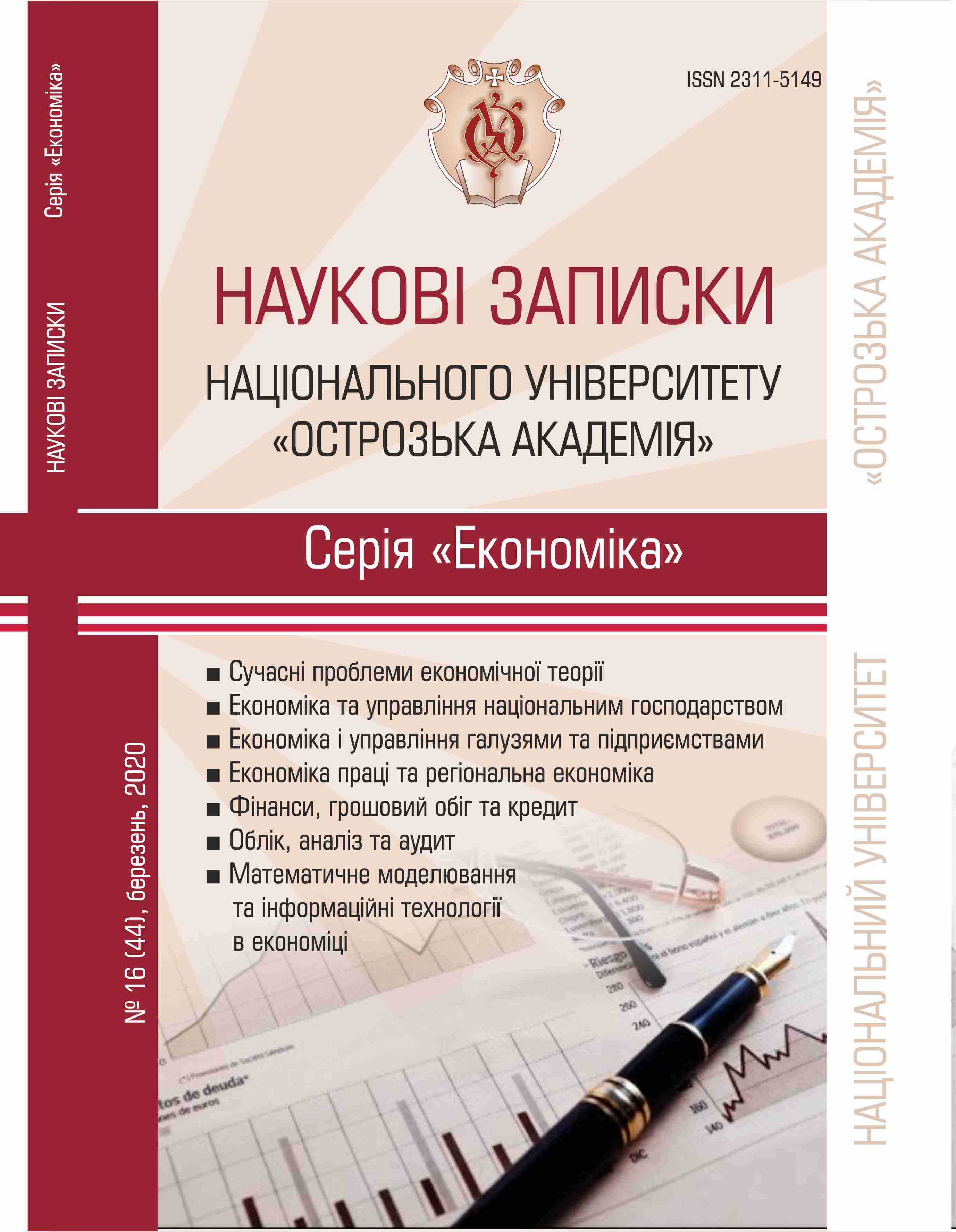