FISCAL AND MONETARY PROGRAMS FOR OVERCOMING THE RECESSION 2020

The causes and features of the crisis caused by the COVID-19 pandemic are considered. It is noted that the crisis, which caused a recession in the world and national economies, has significantly affected all countries. The decline in world production is expected at 3.0%. The causes of the current crisis are significantly different from those observed during the financial crises of 1997-1998 and 2008-2009. The first two crises began with the exacerbation of problems in financial markets (foreign exchange and derivatives markets). The current crisis has arisen in the process of bans on social and personal communication, reduction of domestic consumption, temporary closure of most small and medium businesses, micro-businesses, most of which may not take their jobs after the recession.
The main feature of this crisis is a very high level of uncertainty about its duration and the strength of the shock that countries around the world will face. Manifestations of the crisis at the global level are the reduction of international trade and the accumulation of fixed capital, the rapid growth of budget deficits, the reduction of employment, the closure of borders. In Ukraine, the crisis is also accompanied by an increase in the state budget deficit, contraction of economic activity, which manifested itself in falling production rates, reduced domestic demand and consumption, the risk of rising inflation and hryvnia devaluation, rising unemployment.
To overcome the effects of the corona crisis, governments have developed and are implementing fiscal and monetary programs. An analysis of the programs of Central and Eastern European countries that have successfully reformed their economies and Ukraine has shown that they are common in their approaches and measures proposed in the field of fiscal and monetary policy. In particular, it is the establishment of tax preferences, the provision of state guarantees, credit support for small and medium-sized businesses, stimulating domestic demand by increasing money supply, using repo operations, refinancing tier two banks, easing capital buffer requirements.
The implementation of these programs, according to IMF forecasts, gives a chance for V-shaped growth of the world economy. At the same time, the great uncertainty of the duration of the pandemic and recession may level expectations.
Increasing the budget deficit in Ukraine to 7.5%, problems with sources of coverage and expansion of money supply through the resumption of bank refinancing operations by the National Bank exposes the country to the risks of provoking inflation and devaluation. Other risks also remain relevant for Ukraine, namely: escalation of the military conflict in the east of the country; reduction of grain and fruit and vegetable crops in Ukraine due to unfavorable weather conditions; increasing volatility in world food prices in the light of global climate change; strengthening protectionism in the world. 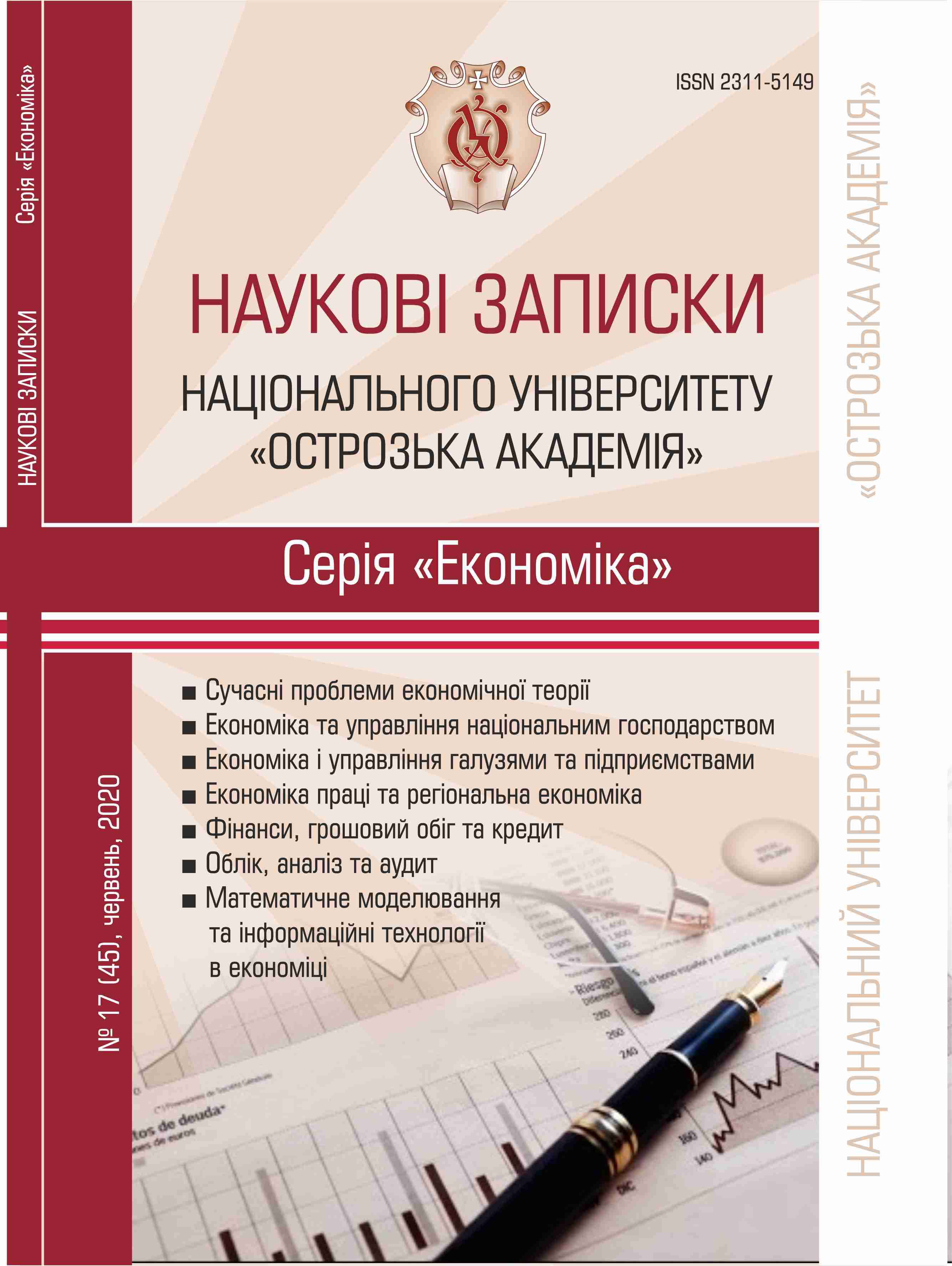