INCOME AND WEALTH: THEORIZATION OF ESSENCE AND ASYMMETRY OF DISTRIBUTION

The categories «income» and «wealth» are now at the center of the study of many social sciences and if «income» clearly tends to the field of scientific research of economists and financiers (but is not limited to them), «wealth», is a category in which researchers in the fields of sociology, psychology, philosophy and other sciences are no less interested. The interest of a wide range of sciences in the essence of the studied categories reflects social changes taking place in the world in general and in Ukraine in particular. Thus, according to Credit Suisse, the lower half of wealth owners in mid-2019 owned less than 1% of total world wealth, while the richest 10% owned 82% of world wealth, and the richest 1% of owners – 45%.
The purpose of the study is to substantiate the essence of the categories «income» and «wealth» and to form a theoretical basis for the asymmetries of their distribution.
The article considers the theoretical essence of the categories «income» and «wealth» and reveals the differences between them. The definition of these categories in the reference literature is analyzed, the key features that characterize them are identified and the definition of the categories «income» and «wealth» in accordance with the given features is formulated and substantiated. A graphical interpretation of the asymmetries of the distribution of income and wealth of the population, corporate income and national income and wealth is given.
The study showed that the key differences between the categories of «income» and «wealth» is that wealth can take both tangible and intangible expression, and income is only valuable. At the same time, wealth involves owning a large number of goods. By influencing the subject, income improves his material condition, and wealth arises from the assertion of tangible or intangible goods as such in the human mind. 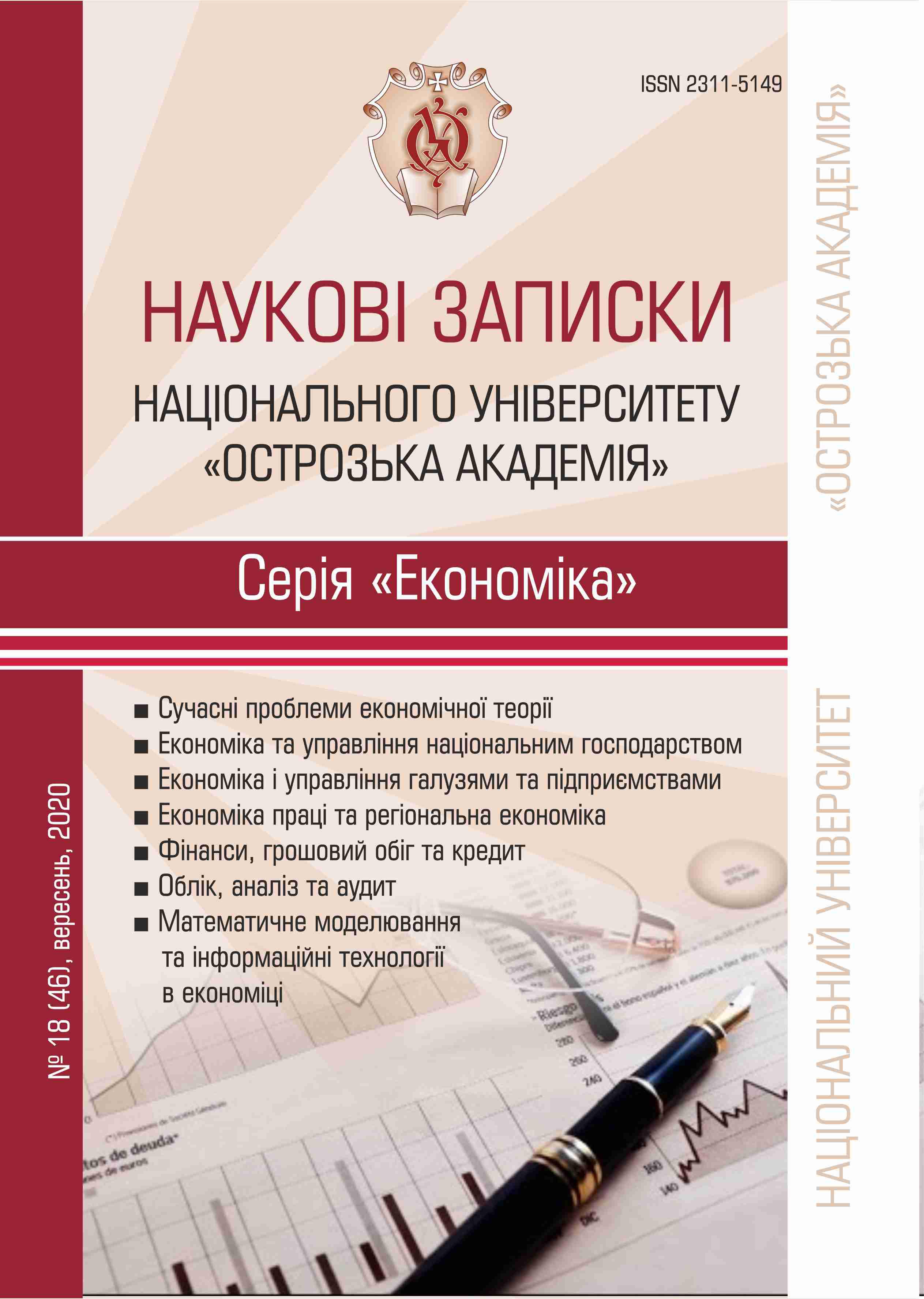