The technical structure of society and the existing concept of capitalist economic development cannot meet the current challenges of the XXI century, so it is important to consider the anti-crisis potential of countries, taking into account the conditions of its formation and use. Radical changes in the conditions of formation and attraction of anti-crisis potential require clarification of its essence taking into account the adaptability of public administration, technical capabilities of social production, as well as the human ability to make complex decisions on more efficient combination of resources in uncertainty.
In terms of the 6th and 7th technological system, the "potential of regional development" is proposed to be defined as the ability of societies of certain territories to create metacognitive technologies to increase resource efficiency and the ability of societies to quickly integrate into the digital world.
The development potential provides the system's ability to adapt to crisis phenomena and maintain the trend of economic growth. The anti-crisis potential (as additional), is involved in the impact of crisis phenomena and helps to overcome the negative impact that has led to a sharp decline in economic growth.
A characteristic feature of the "crisis potential" concept is the ability to attract additional resources during the crisis, with the decisive role played by the level of adaptability of public administration, technical capabilities of social production, as well as the ability of labor to make complex decisions in uncertainty. Anti-crisis potential is an opportunity that in the process of anti-crisis management is transformed into an effective mechanism for counteracting crisis phenomena.
In countries with strong economies (USA, Austria, Germany, France, Spain) there is a significant drop in GDP per capita during the global financial crisis of 2020, which was triggered by the coronavirus SARS-CoV-2. At the same time, there are countries (Israel, China), whose economic condition not only has not deteriorated, but undergone even further sustainable development. This trend is due to the fact that for some systems the crisis is not only a threat, but also provides opportunities for the formation of new combinations of resources, which leads to a significant economic effect and further development. If we conduct research the trends of countries' response to global crises and exit from crises, we can see different trajectories. It has been proven that some countries in the world are strengthening their economies after economic crises, so the term "economic potential of the global crisis" has been proposed. The economic potential of the crisis is the possibility for strong economic growth in the region, the ability of the national economy to achieve a strategic goal by using changes in the international market, changing the positions on the international arena. 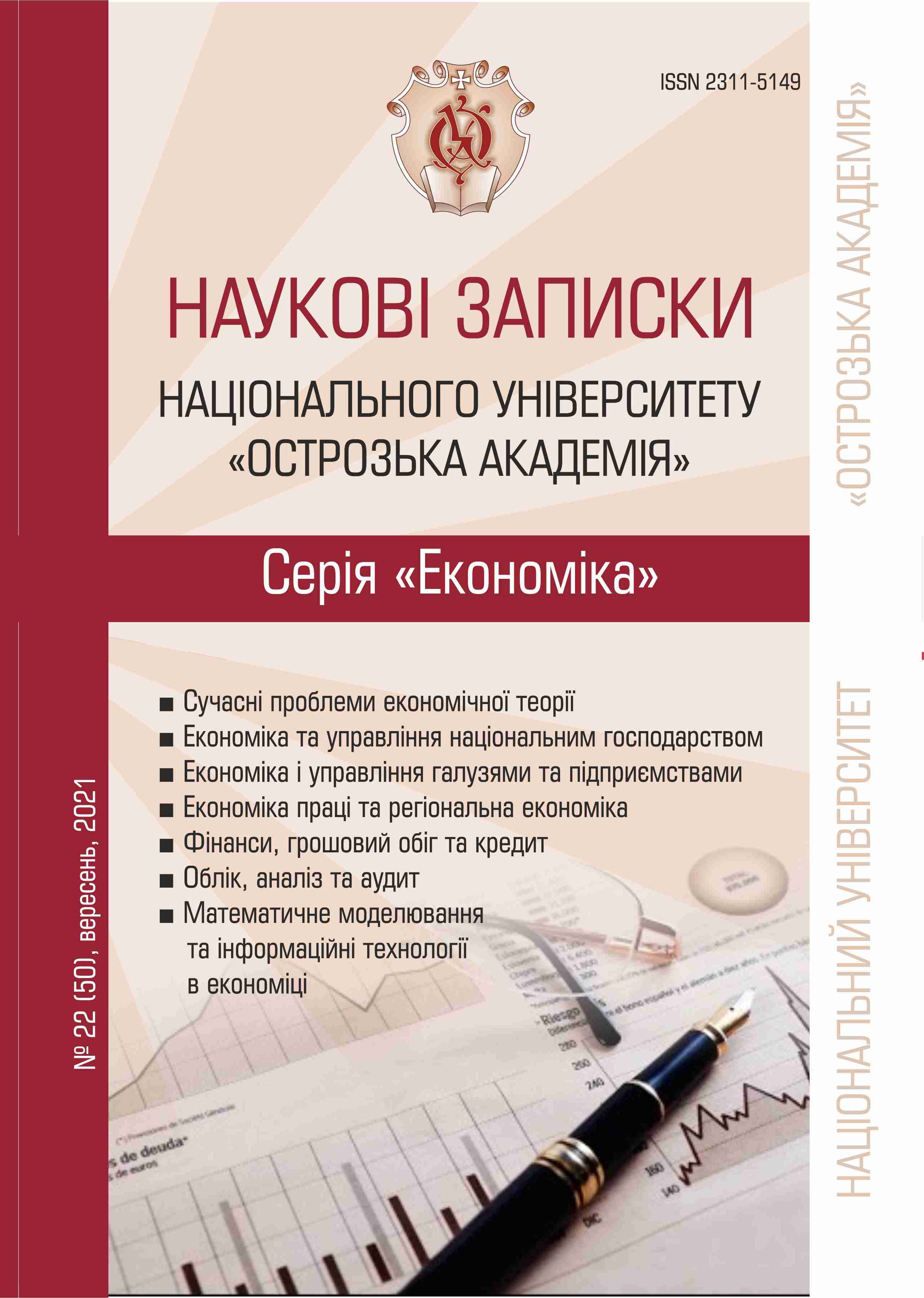 Economics and management of national economy