DOMESTIC GOVERNMENT BORROWINGS IN THE FINANCIAL SYSTEM OF UKRAINE

The lack of a unified concept of debt policy in Ukraine has become a catalyst for exacerbating the contradictions in the stability of the financial system of the state. The situation in recent years, caused by significant budget deficits, pandemics, military conflict in the eastern Ukraine, dependence on energy imports, the need to increase foreign exchange reserves to ensure the stability of the national currency, the need for technical re-equipment and restructuring of the national economy which led to a significant increase in pressure on the state budget and a decrease in its investment component.
Involving citizens in the capitalization of their money savings, through investments in government securities, not only activates the financial system of the state, but also increases the status of the state, creates conditions for consensus between government and citizens on the strategy of socio-economic development of Ukraine. Thus, the growing role of domestic government borrowing in financing the state budget deficit will reduce risks, as well as create economic preconditions for optimizing public debt.
The balance of legal, institutional and economic components of the borrowing mechanism in the domestic market allows to combine the economic interests of all sides in this process while ensuring the dominant role of the state as the initiator and organizer of the domestic borrowing market. Systematic functioning of the domestic borrowing market is the main condition for the balance of the state budget and the stability of the financial system as a whole. 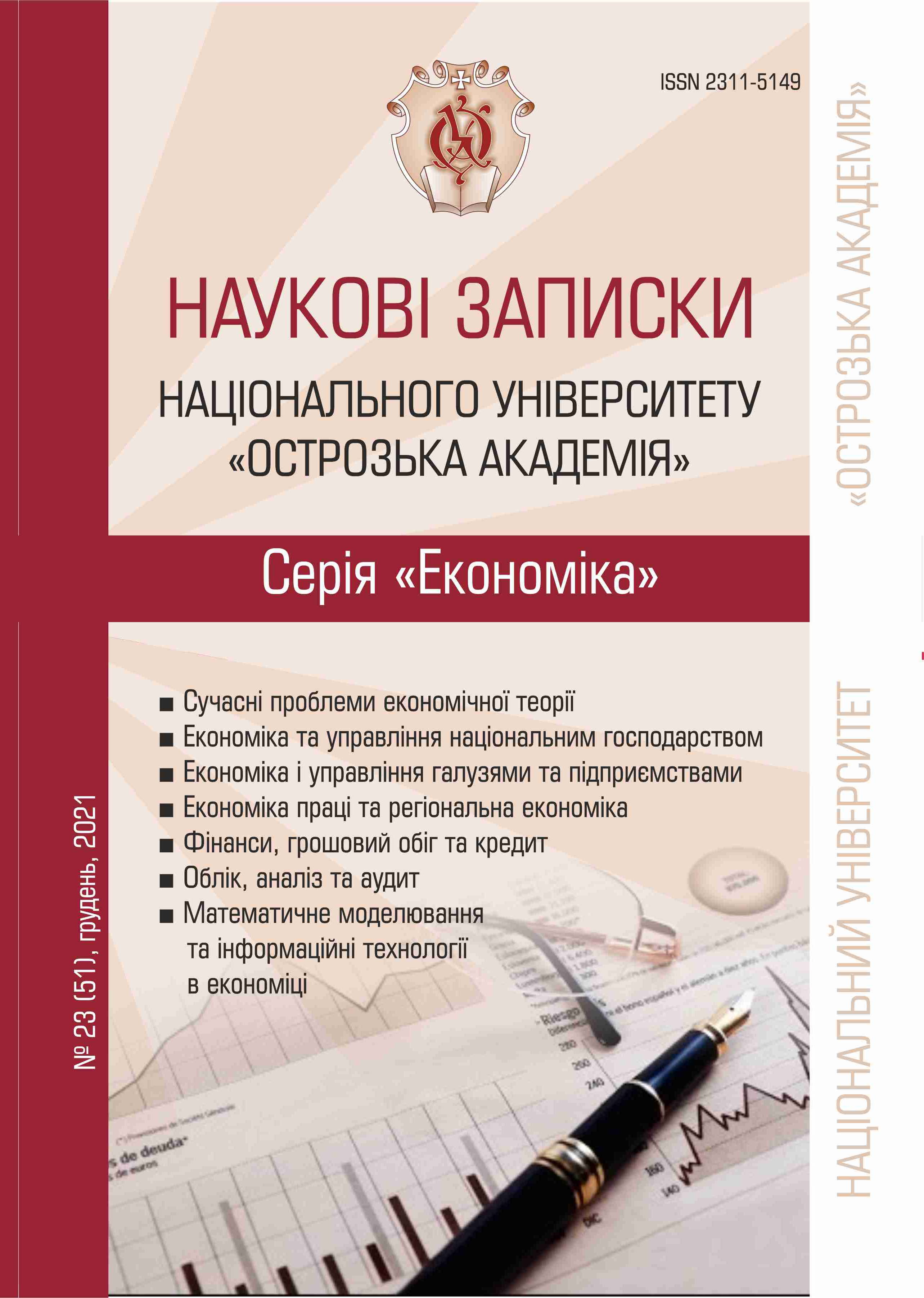