FEATURES OF TAXATION DURING MARTIAL LAW

To liberalise taxation and support business during martial law, the government introduced a 2% rate on turnover instead of VAT and income tax. The calculations confirm the planned reductions in budget revenues as a result of changes in the tax system; these reductions are not likely to be temporary. The changes introduced by the government are not a tax reform, but a need to support taxpayers during the russian federation's aggression. In such a difficult economic environment for domestic enterprises, it is relevant to study advantages and disadvantages of a new tax policy, which may (or may not) be pursued even after the repeal of martial law.
The analysis of the economic nature of universal excise taxes or, as they are also called, consumption taxes (value-added tax, turnover tax, sales tax), proved that the most transparent administration and accrual are characteristic of the retail sales tax. It was studied that when levying a retail sales tax, it was difficult to identify the end-user. The disadvantage is that the state budget receives money once at the stage of the commodity last sale. A value-added tax would optimally balance budget revenues. However, the VAT mechanism is considered by most experts to be extremely corrupt due to the end-to-end control by government agencies over the actual payment of VAT, resulting in the embezzlement of public funds. Among the radical options for VAT reform, the proposal to replace VAT with a turnover tax is often considered. We fully support the generalization that the tax pyramiding of the accrual of turnover tax is a prerequisite for abandoning it all the same in favour of value added tax. Moreover, it is impossible to integrate the Ukrainian tax system into the European one without VAT. At the same time, EU tax legislation provides for simplified VAT procedures as flat-rate schemes, which is implemented in domestic practice in the form of a flat tax mechanism. Based on this study, it can be argued that the current taxation model in Ukraine is universal, namely, a combination of VAT and turnover tax application for business entities. The main objective shall be further improvement of these payments and their administration. 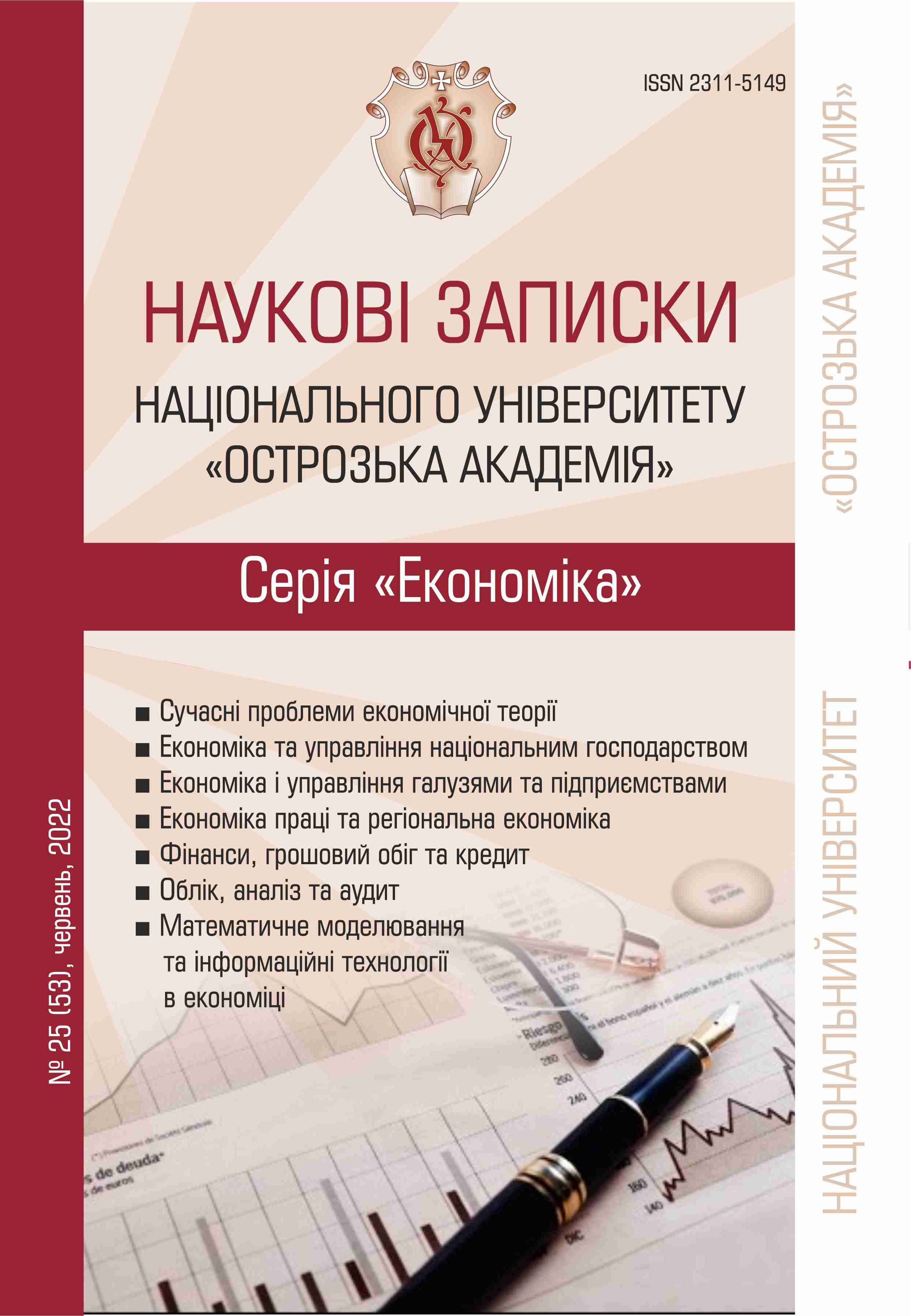