MULTIDIMENSIONAL COMPARATIVE ANALYSIS IN THE ASSESSMENT OF THE COMPETITIVENESS OF THE DISTRICTS śWIęTOKRzYSKIE VOIVODSHIP (IN TERMS OF FINANCE, ECONOMY AND ENVIRONMENT)

Local self-government is a very important part of not only social but also economic growth in the region and the entire state. The aim of the study is a comparative analysis of social and economic development districts Province. Task analysis is conducted to illustrate the size and spatial differentiation of the level of development of districts. The budget as the primary policy instrument of local government. It indicates how to shape due to the effects of economic and social objectives of income, and how to spread the burden of public expenditure. The potential for socio – economic development district is
a synthesis of four components: the potential economic, social, technical and environmental. Statistical tests confirm the existence of tangential disparity in the competitive districts. In the studied period 2008-2012 are in the best position in the context of the economy skarżyski, ostrowiecki, staszowski, the weakest kazimierski. In terms of variables describing the environment proved to be the best district pińczowski, jędrzejewski, and sandomierksi, the weakest konecki. Assessment of financial management is a difficult task. This requires taking into account many different elements. In terms of finances was the best county staszowski, skarżyski and kielecki, the weakest and kazimierski. 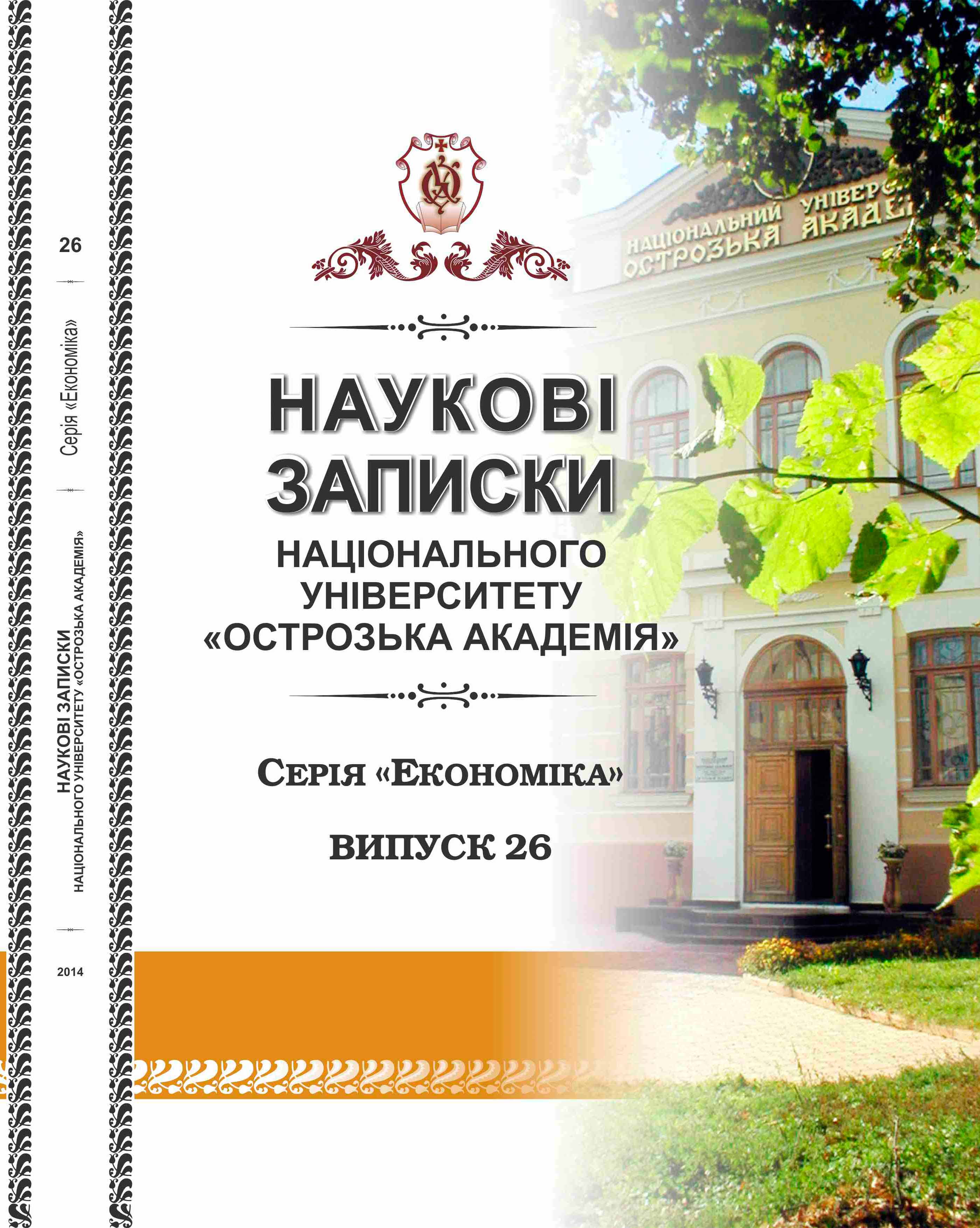