Role of information signals in contract theory in decreasing of information gap between principal and agent is analyzed. Main causes of information asymmetry are described and its impact on the outputs and on the expected utility of an agent and of a principal is estimated. We consider main models of contract relation that take into account verifiable and nonverifiable exogenous signals ex ante and ex post. Generally, a signal is either available ex ante and used by a principal to improve a contract that will be proposed to an agent, or available and verifiable ex post by the Court of Justice and the contract is directly dependent on the signal. The objective of the principal is to decrease information rent paid to more efficient agents to prevent them from pretending to be less efficient ones. We propose a model of contract process with an ex post verifiable signal that is ex ante accessible by the agent, which allows the latter to make his assumption on future efficiency more precise. It is assumed that agent’s type can attain two values (higher and lower) that correspond to more and less production costs and therefore to less and more efficient agents respectively. An a priori probability distribution of the types is known, but the signal “replaces” it with a conditional probability distribution that depends on the state of nature. A reason to consider such a framework is possibility that some information is available to an agent at more early stage of contract process. 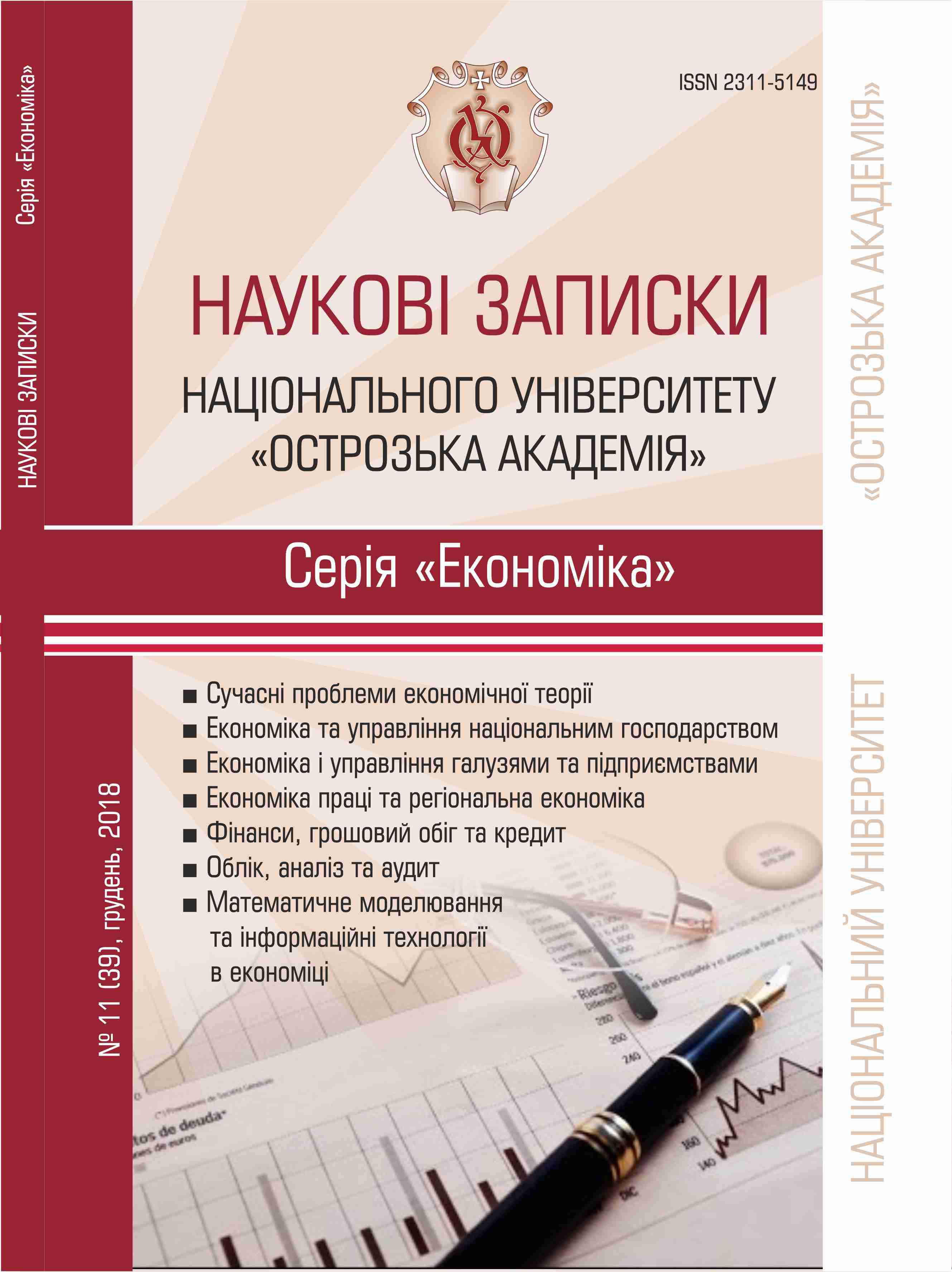