FINANCING OF PENSIONS AS A GLOBAL PROBLEM OF MODERNITY

The purpose of the article is to examine the experience of countries in the reform of national pension systems and pro-
viding science-based proposals for modernization of the pension system in Ukraine. Provided for this purpose to solve such
problems: to analyze and systematize the experience of some countries to improve the practice of pensions, to identify the
most acceptable for Ukraine elements of foreign pension reform proposals, on the main ways of further development of the
pension system in our country.
Research methods, both comparisons and generalizations – when establishing the essential differences in the approaches to
the pension providing; analysis and synthesis – in determining the actual parameters of the pension protection and its financial
performance; induction and deduction – in identifying problems that hinder the normal functioning of the pension insurance.
Based on the study and critical analysis of scientific economic literature and statistical sources conducted a study of
the current state of one of the components of the social protection system – pension insurance and its financial mecha-
nism. It was found that the countries that timely noticed problems that threaten the efficient pensions, and to calculate the
consequences for national budgets, began pension reform and search for new sources of funding. It was found that all the
activities of the pension reform were designed to put maximum retirement pension dependent on the individual achievements
of the employee (insurance period, wages, contributions to the insurance funds and other personal preferences). Now, in
most European countries, the pensions come from three sources: the public pension funds, corporate sector pensions and
individual pensions received under a contract of personal voluntary pension savings insurance.
Further studies indicated problems it is advisable to direct the study of this aspect of the transformation of the pen-
sion system, as an introduction to parallel with the changes in the pension system of mandatory social health insurance,
the introduction of the second funded pillar pension system, first on a voluntary basis and rationale for new approaches to
reforming the pension system. 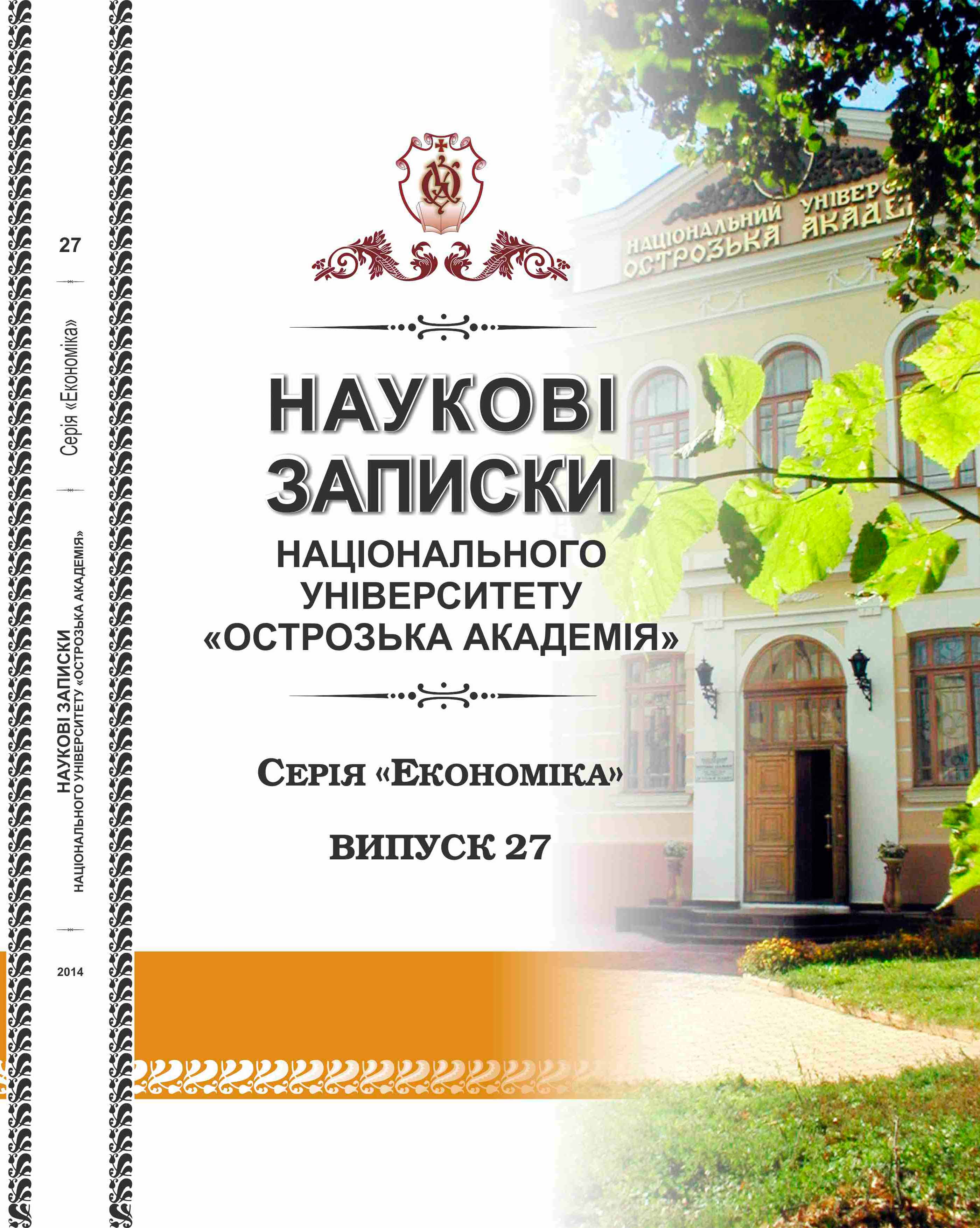