An analysis was made of the annual actual consumption of basic foodstuffs for certain population groups and a comparison with the norms was made. Satisfactory results were found, and for some groups norms were even exceeded. The balance of meat and meat products during 2000-2020 is presented, where the growing dynamics of consumption is found. An analysis of export-import supplies of food products during 2014-2021 was performed, where it was found that a significant increase in exports was mainly due to raw products – maize, wheat, soybeans, while processed products were supplied in insignificant quantities. As for imports, they have been growing steadily since 2015, which is a sign of existing problems regarding the respective imbalances. The main problems of food supply to the population have been identified. It has been substantiated that they are caused by a number of objective and subjective factors influencing the internal and external environment. The main threats to the national food security of Ukraine have been identified. It has been proved that in order to solve these problems a corresponding scientifically grounded mechanism should be formed. According to the carried out analysis of the separate components of the agro-food complex, the causes and taking into account its pragmatics, theoretical and methodological approaches to the formation of the said balance have been proposed. Taking into account the pragmatics of the current realities of the agro-food complex functioning, the components of such a mechanism are proposed. 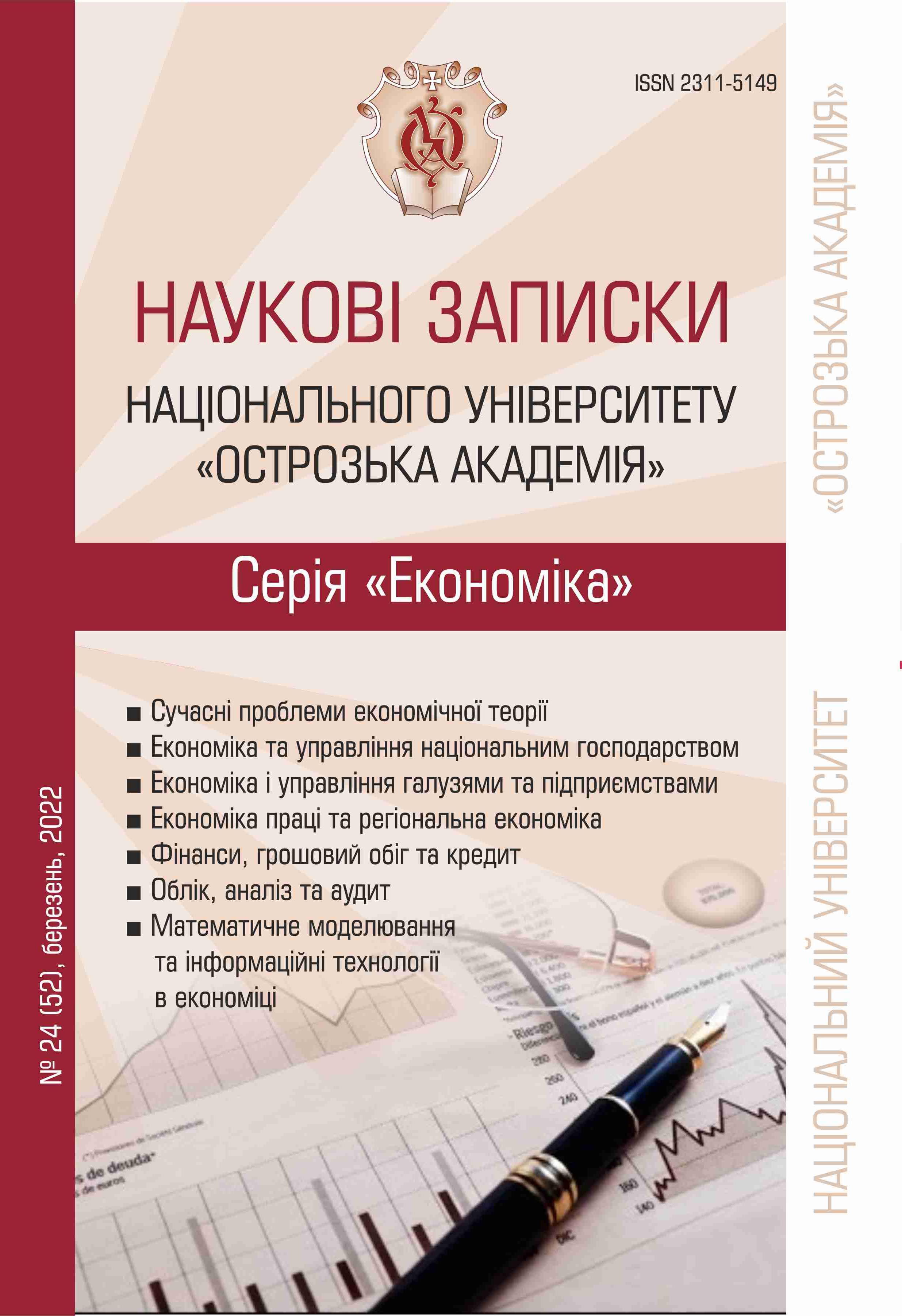