Analysis of the state of the art asymptotic properties of stochastic evolution models reveals that a complete theory is still to be worked out. Well understood are the deterministic models and stochastic ones which are given by differential equations, in particular with Markov switchings and perturbations in the classical schemes of averaging or diffusion approximation. Thus, it seems natural to develop a theory of evolution equations with Markov switchings and random perturbations in nonclassical approximation schemes.
We consider stochastic equations with Markov switchings and impulse perturbations under the conditions of Levy and Poisson approximation.
The results obtained in the present research may be divided into two parts. In the first part, we consider some prelimit evolution models with a small normalization parameter. We find the form of the limit generators for the impulse processes and the dynamical system in the schemes of the Poisson approximation and the Levy approximation. It is important that in this part of the thesis the asymptotic behavior of the limit process is concluded with the help of the analysis of parameters of the prelimit system.
Further, in the second part we explore, analyze and provide the peculiarities of constructing the information struggle model described by such stochastic evolution. The new pattern is decoded as the effect of rare events quickly changing certain perceptions of a large number of people. As a result, the number of supporters of different ideas makes stochastic jumps, which one can see using non-classical approximation schemes. 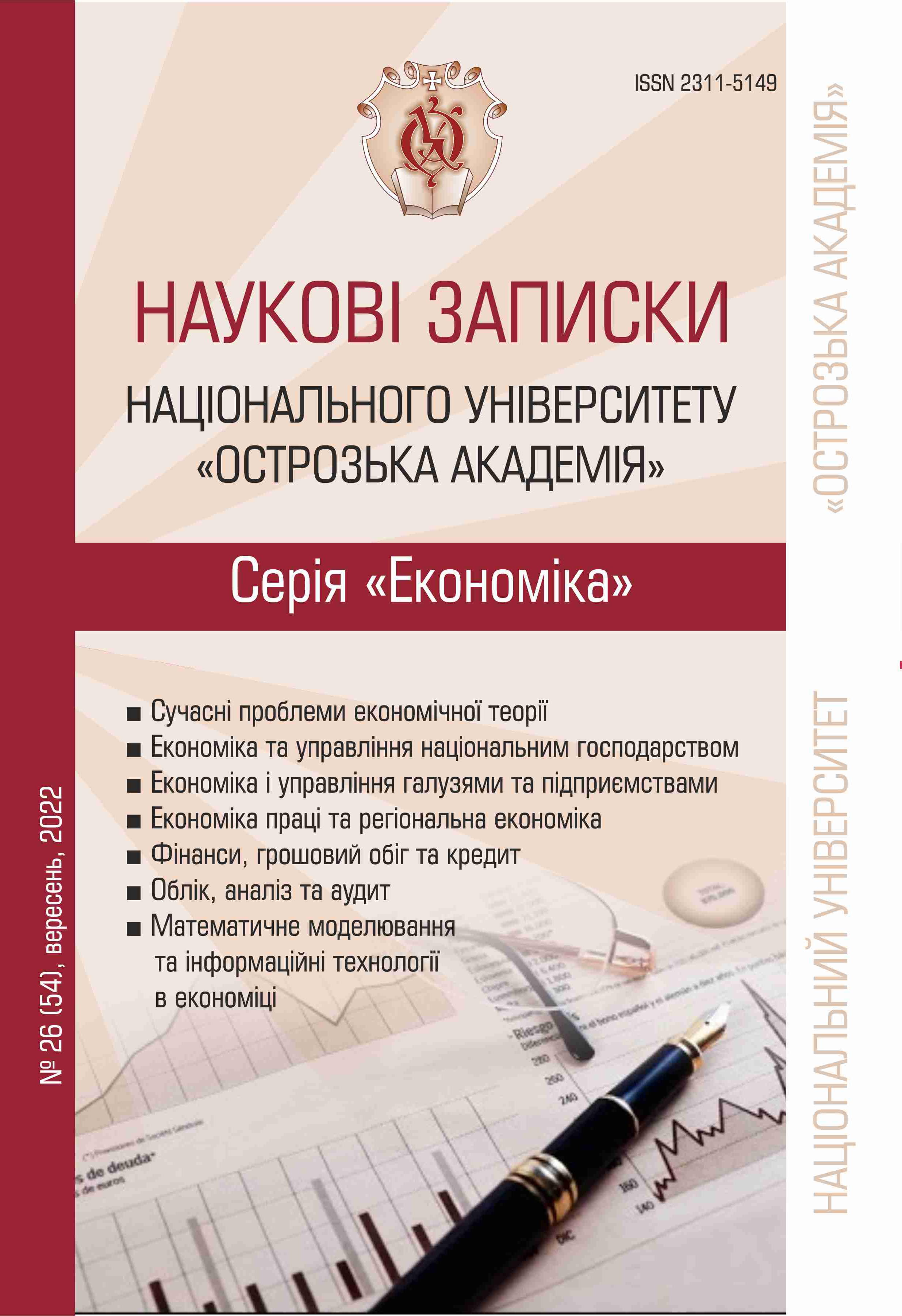