The article analyzes two examples of restoring the canonical order in the fullness of Orthodoxy presented by Ukrainian Orthodox Church of Canada and Ukrainian Orthodox Church of the USA. In July 1990 the Sobor of the UOCC ratified an agreement with the ecumenical patriarch of Constantinople that established a eucharistic union between the two churches.
In 1989 UOCC made a decision to proceed with the “Articles of Agreement with the Ecumenical Patriarchate of Constantinople” and to initiate the establishment of Eucharistic union. On April 1, 1990, the delegation of the UOCC officially accepted the “Articles of Agreement” in Istanbul at the Phanar – the office of the Patriarch of Constantinople, and Patriarch Demetrius II concelebrated the Liturgy with the members of the UOCC delegation. These articles of agreement were presented for and again received approval at the 1990 Sobor of the UOCC. The Sobor, also in resolution form, made it clear that “in case of any internal-administrative conflict, priority is retained by the UOCC Charter and Constitution as a distinct Church body in a separate, sovereign state”.
In December 1994 the hierarchs of the UOC of USA met with the Ecumenical Patriarch in Istanbul and came to an agreement recognizing the canonicity of the Church and accepting the UOC of USA and the entire Ukrainian Orthodox Church in the Diaspora into Ecumenical Patriarchate. On March 12, 1995, the entire Ukrainian Orthodox hierarchy outside Ukraine was received into the jurisdiction of Constantinople. According to the “Points of Agreement”, the UOC of USA continue to maintain its distinct internal structure and organization and shall be considered an ecclesiastic entity under the omophorion of the Ecumenical Patriarchate. The parishes of the Ukrainian Orthodox Church of America were united with it. 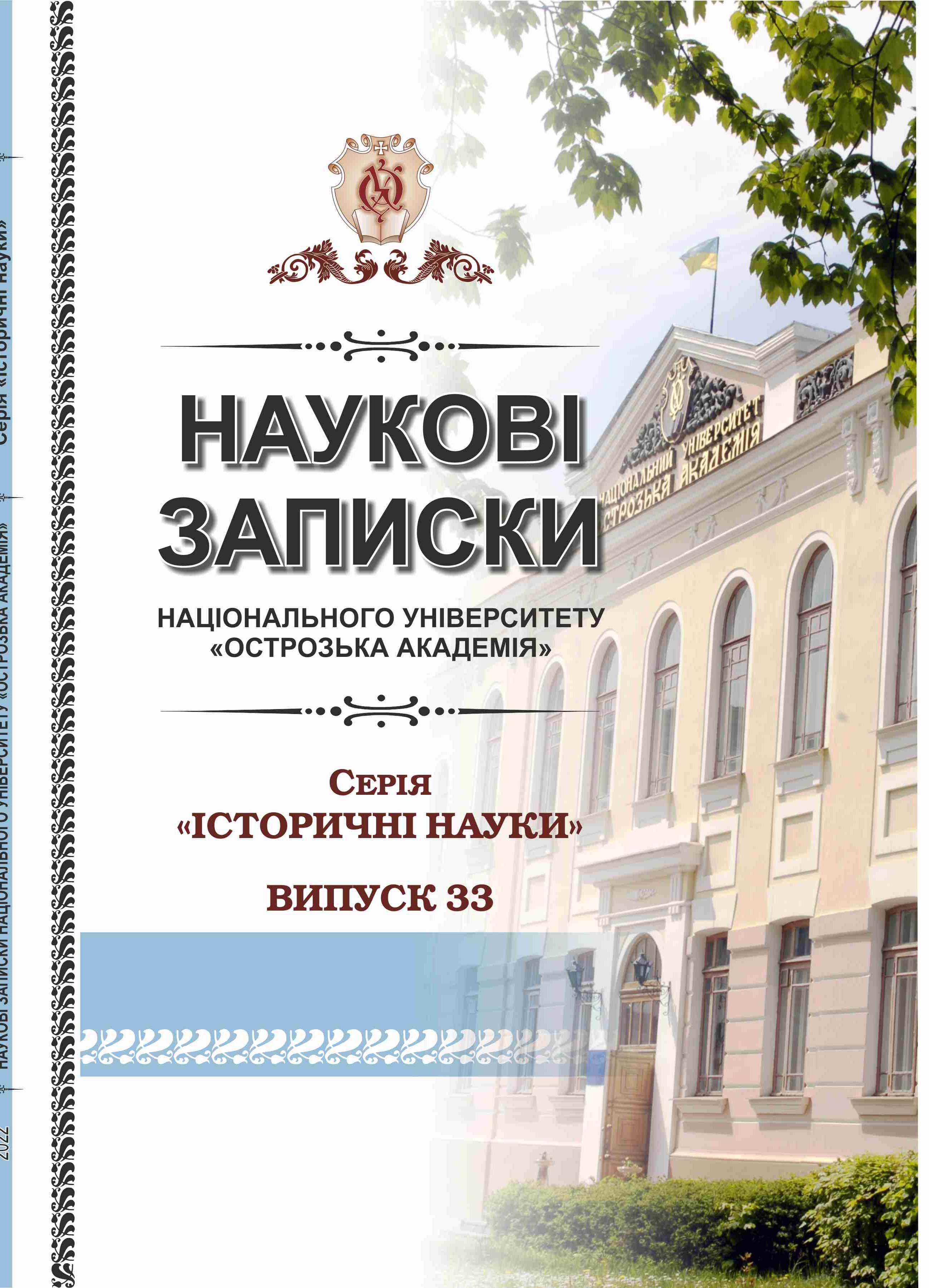