Said-afandi al-Chirkavi was the largest figure in Russian Sufism and the most famous and influential person among the sheikhs of Dagestan. Said-afandi al-Chirkavi adhered to a four-stage level of tarikat: Sharia, tarikat, maarifat, hakikat. Said-afandi believes that there are no fundamental differences between Sharia and tarikats, on the contrary, there is a close relationship between them – serving the Almighty. In order for the prayer to be made true, Sharia and Tarikat must merge in it. Said-afandi claims: without Sharia, there is no tarikat, even if sharia is possible without tarikat. The Sufi path for a Muslim, according to the Sheikh, is a must. And before embarking on the path of the tarikat, it is necessary to study Sharia, because, without having fundamental knowledge of Islam, it is impossible to accept the tarikat. Said-afandi believes that on this path, a man must necessarily need a mentor – a murshid who knows all the intricacies of the Sufi path. 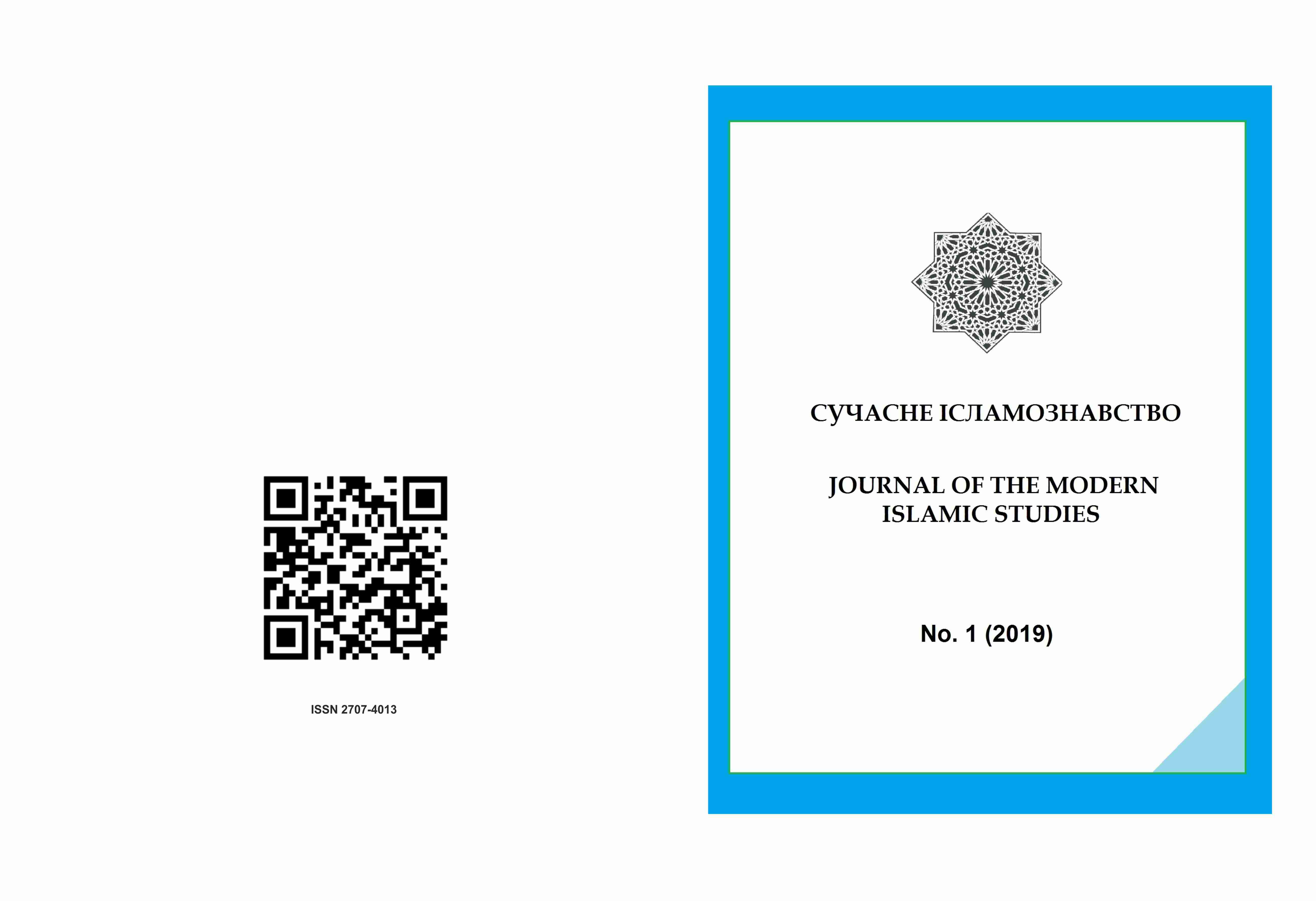