TOWARDS THE CHANGE OF A PARADIGM: DID LITERATURE EXIST IN 19TH CENTURY MOROCCO?

Since the beginnings of modern Arabic and Islamic studies in the West in 19th century, there exist a paradigm saying that the “Ottoman Period” (16-19 c.) in the history of Arabic culture and literature did not bring any interesting works, thoughts, ideas and personalities in the Middle East and especially in the North Africa. Nevertheless the last investigations provided as by Arabic as by Western scholars shows that this is not the truth. The achievements of this period are sometimes unexpected. In this context I would like to present shortly three 19th century Moroccan writers, whose output is almost completely neglected by the Orientalists. They are a poet and politician Ibn Idris al-‘Amrawi (1794?-1864), a historian and poet Muhammad al-Kansusi(1796-1877) and a writer and historian Ahmad an-Nasiri (1835-1897). Their literary output is little known in the West, while in Morocco they are treated as most outstanding writers in modern literary history of this country. 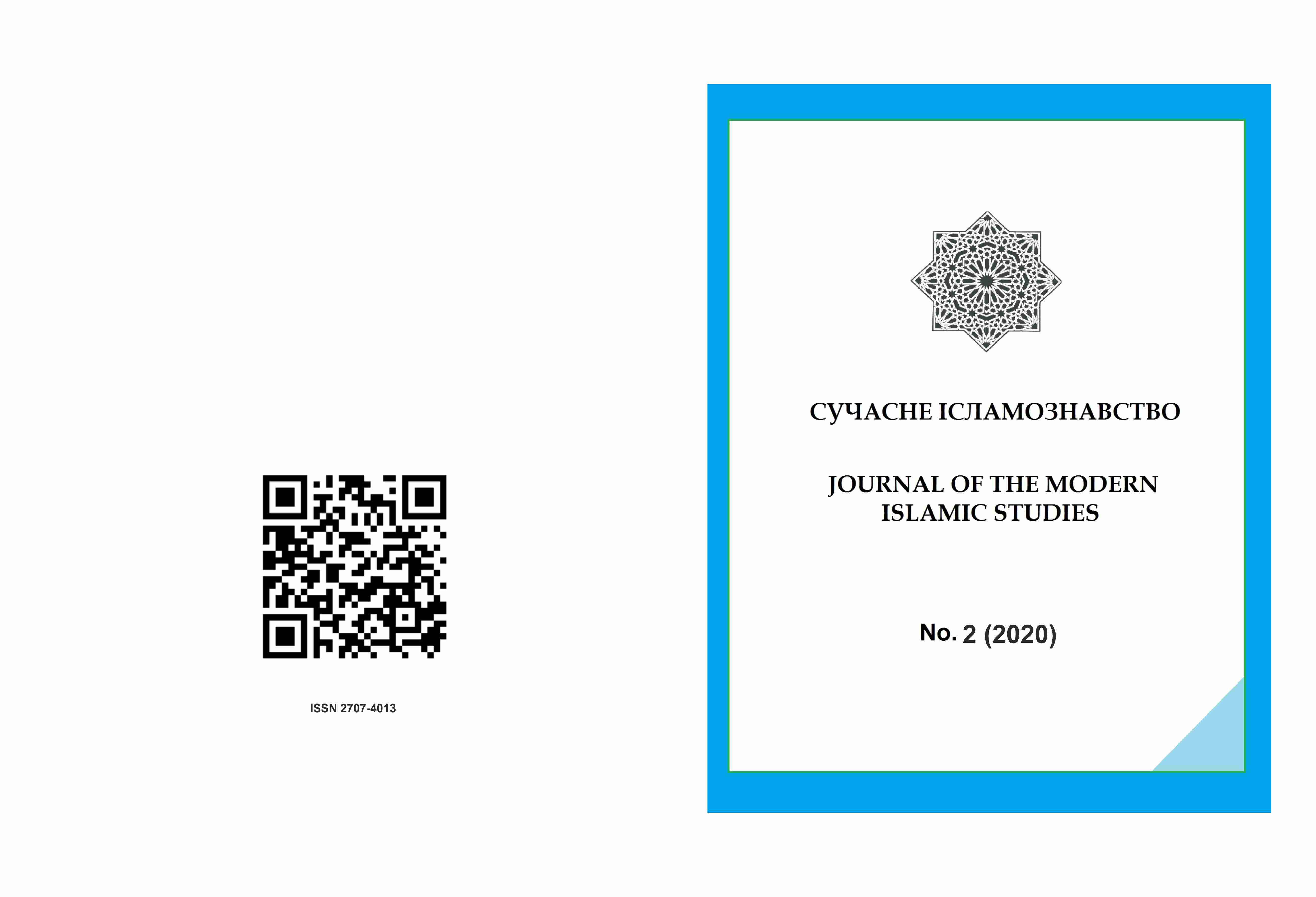