The article is devoted to the consideration of temporal unpublished verbal constructions with the significant difference between the dependent nominal component in the artistic speech of M. Mуtsenko.
The basic forms of expression of the time value, as well as the group of dependent noun and adverbial components of the formal-syntactic structure of phrasal combinations are determined.
Temporal adverbs and nouns have created certain groups for denoting parts of the day, the number of days, the seasons, the time at all, and so on. They mean certain time points or time limits, etc. According to nouns, which are the names of the main time slots during the day, that is, day, night, evening, or morning, or to define different intervals of time during the day (from morning to evening), a group of adverbs is allocated for the definition of these parts of the day.
A separate lexico-semantic group is a phrase with adverbs with the value of time coordination within one – two (three) days, or the speed of action and its sequence.
The meaningless unpredictable in constructions with a time relation in the investigated material passes three basic functional-semantic varieties: a) the specified duration, that is, time, fully covered, filled with action; b) indefinite duration; c) prematurely. 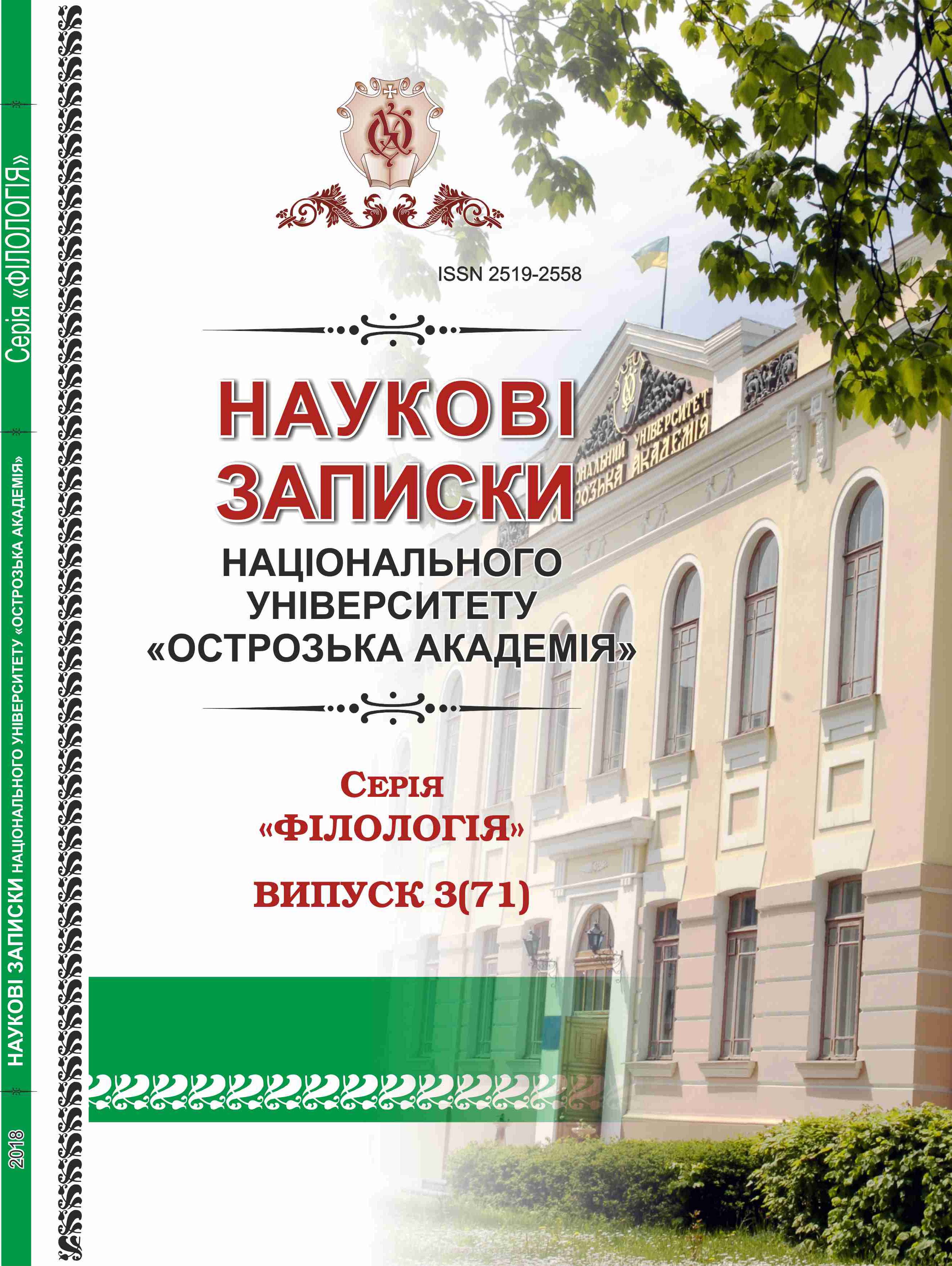