NON-FIGURATIVE PHRASEOLOGICAL UNITS IN THE WORKS OF F. KAFKA AND THE SPECIFICITY OF THEIR REPRODUCTION IN THE UKRAINIAN LANGUAGE

The tendencies for scientific thinking, analysis and description of the different levels of linguistic facts in the projection of the language personality of the creator and the addressee, which contributes to the further productivity of new approaches to study, have emerged in linguistic studies of the recent decades. In the format of modern linguistic searches and public interests, such a direction of language research as phraseological semantics, that study the specifics of human communication including artwork in the context of such basic concepts as the speaker, the addressee, and the coding feature of various aspects of the surrounding reality, is approved.
The theoretical significance of scientific work is because the results concretize and deepen the general theoretical principles of phraseological semantics, substantiate and argue the writer’s choice of imaginative means to create the desired contextual situation (humorous), artistic effect (comic), and character images. The practical significance of the study lies in the possibility of using materials and conclusions of work in lexicology, phraseology, stylistics of the German and Ukrainian languages and cultural studies, as well as in the process of learning the German language. Besides, the results of the study can be used in the preparation of phraseological dictionaries. 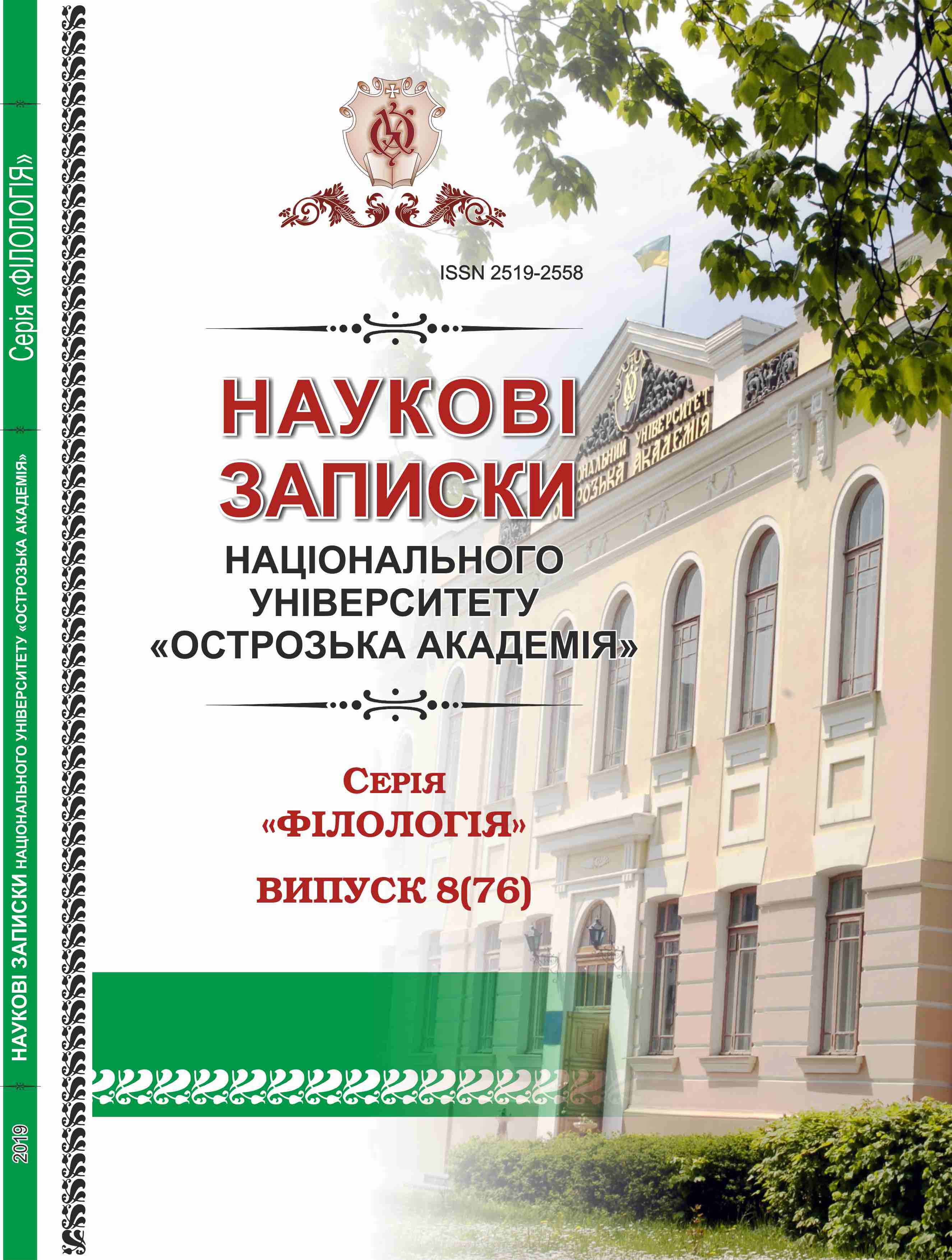